Muslims in Britain are the second largest religious group with 2.7 million people making up 4.8% of the population (ONS 2011). There are more than 1 million Muslim women in Britain and they are one of the most disadvantaged groups in society, disproportionately experiencing adverse socio-economic conditions such as high unemployment rates; low academic achievement; discrimination, hate crimes, mental health problems; and having the poorest general health.

Within their communities, Muslim women and girls experience further inequality due to culture - examples of abuse encountered include: forced marriage, female genital mutilation, honour-based violence, polygamy, domestic violence, and isolation. Muslim women are under intense pressure to conform and suffer in silence rather than make autonomous choices about their lives. The Muslim Women's Network Helpline, (which is national), receives calls on over 40 issues. Two thirds of the calls the helpline handles is about abuse e.g. domestic abuse, forced marriage, honour based abuse, revenge porn and sexual abuse and rape. Not surprisingly the top call is about mental (e.g. depression, anxiety and PTSD, self-harm and suicidal thoughts) as a result of the abuse suffered. Domestic abuse is the second highest call.

When women leave abusive situations they often leave with little belongs for themselves and their children (if they have any). Some women are forced to leave during their pregnancy and cannot afford all the essential baby items as not all have a secure immigration status. Some families prevent women from applying for their 'indefinite leave to remain' in the UK, so they can continue to manipulate, control and exploit them. Nisa Global Foundation will from time to time provide support to such women who find themselves in destitute conditions and help them to buy essential items. 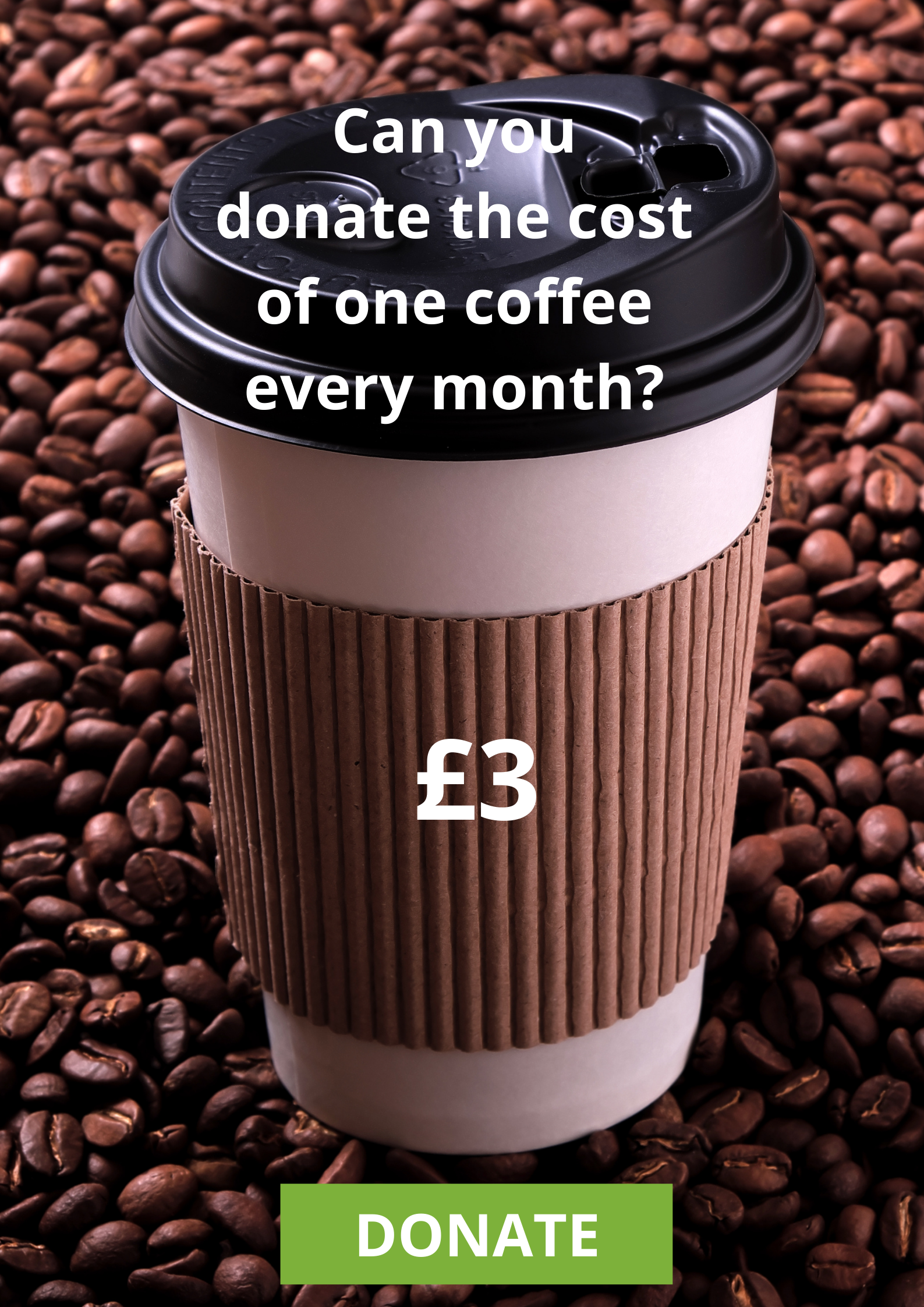