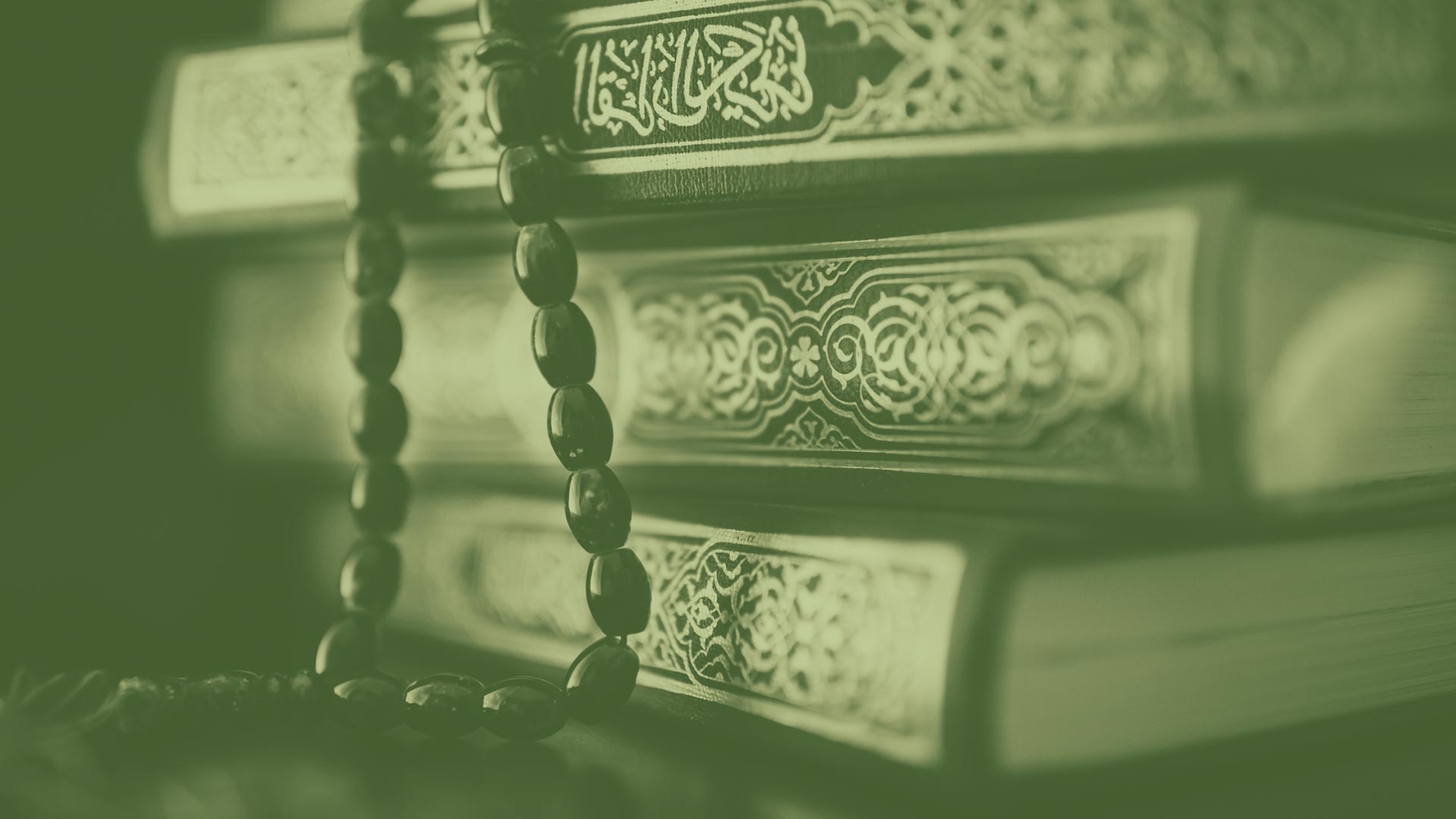 When Muslims give their 'zakat' to charities, they need to have confidence that the funds will be distributed in accordance with their beliefs and values. It is therefore important that charities make their criteria clear including whether they are willing to help those is need regardless of their faith or not and how the funding will be spent such as whether any 'zakat' is used for administrative costs. Openness and honesty are essential to allow donors to make informed choices.

Unfortunately, some charities do not make their stance clear due to the fear of missing out on donations. For example, a 100% zakat policy may not always necessarily mean that 'zakat' is not used for administration costs as 'administrators of zakat' is listed as a category in Quran verse 9:60. While this may be acceptable to some donors, it may not be to others. If donors are unsure about a charity's 'zakat' policy, they should contact them for further information.

NGF therefore wants to ensure it is transparent about its 'zakat' policy and has therefore provided information below. If you feel that we have not answered anything sufficiently or feel that we can strengthen our FAQs below, please contact us, so we can get it right. 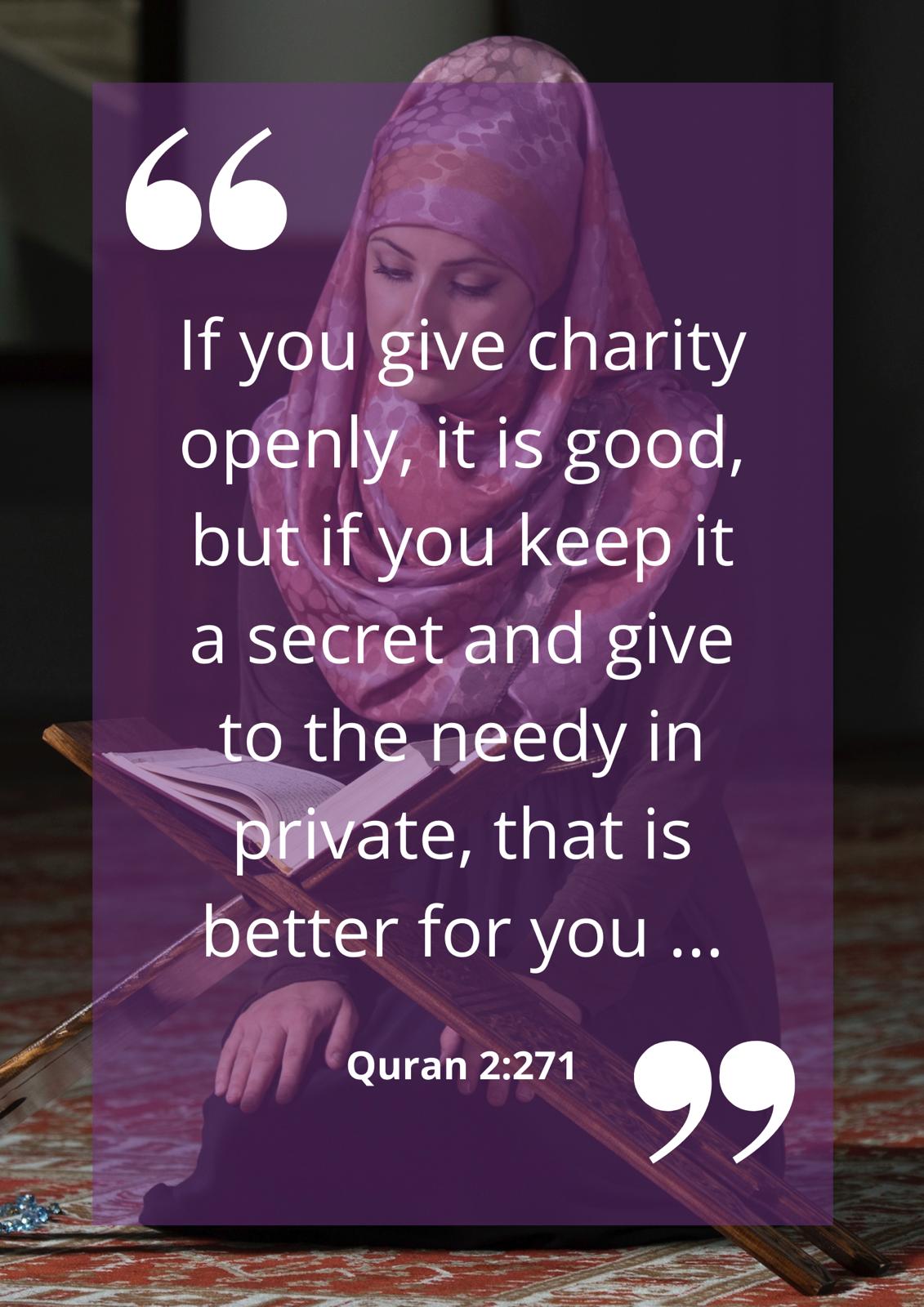 Paying 'zakat' every year is one of the five main pillars of Islam. It is a religious obligation for adult Muslims who are sane and possess wealth above the 'nisab' threshold. The 'nisab' is the amount of wealth before 'zakat' becomes eligible, which is usually calculated using formulas from the 'hadith.' The 'nisab' threshold can be calculated using current rates for either 87.48 grams of gold or 612.36 grams of silver. Some scholars encourage using silver because the rates are very low which will means that the threshold above which 'zakat' becomes payable is also very low. However, other scholars encourage using the rate for gold as they deem it more fair and comparable to the 'nisab' used during the time of the Prophet (pbuh).

Although there are no specific guidelines in the Qur'an on exact percentages to be given as zakat on wealth above the 'nisab' threshold, the customary practice for Muslims is to give 2.5% on assets (e.g. savings, gold, silver, income such as from salary, property, shares etc) they own within each lunar year (354 days). As calculating 'zakat' can be complex and the threshold for 'nisab' a matter of personal choice,

Which categories of people (in terms of need) are eligible to be funded through 'zakat'?

NGF will ensure 'zakat' is only spent according to the criteria set out in the Qur'an (Chapter 9, verse 60), which stipulates the groups on which the 'zakat' can be spent.

Will NGF be using 'zakat' for all categories of people mentioned in Quran 9:60?

NGF will mostly focus on the first two categories listed in Quran 9:60 the 'poor' and the 'needy':

However, when supporting the poor and needy, 'zakat' will also primarily be used for projects that comply with the charitable objectives of NGF, which is empowering disadvantaged women and girls by improving their mental and physical health, increasing their economic opportunities through education and training and by supporting victims of violence and abuse

Providing they meet NGF's charitable objectives, other categories of people that will be helped from time to time using zakat funds will include:

Will you use 'zakat' to pay for NGF administration and other costs such as overheads, salaries and marketing?

NGF will use 100% of the donations directly for projects. Zakat donations will therefore not be used for NGF administration, overheads or marketing costs. As a grant making body the overhead costs for NGF will be low anyway. Although, some funding will be required for administrating and managing the grants, this will be covered by gift aid claimed from the HMRC or any other unrestricted funding provided for these purposes such by other larger grant funding foundations. Any surplus gift aid will be classified as unrestricted funds and used appropriately, which may include funding projects that receive less attention from donors.

However, as the 'poor' and 'needy' will have to be helped via local front line (primarily women-led) delivery partners, their costs will be met from 'zakat' funds, which is allowed according to the criteria stipulated in Quran, 9:60 as they are 'administrators of zakat.' This will also allow the capacity building of local people who are usually from the communities being helped. When identifying front line local delivery partners, due diligence checks will be carried out according to the 'Due Diligence Partner' policy.

Will you use 'zakat' funds to help people in the UK as well?

The majority of the 'zakat' funds will be used to support the poor and needy outside of the UK, in developing countries. However, some of the funding will also support the poor and the needy in the UK. For example, this may include women in refuges in need of essential items or other essential support. However, this would usually be done through a partner organisation.

Does Nisa Global Foundation use 'zakat' for Muslims only?

Nisa Global Foundation (NGF) take an inclusive approach to interpretation of Islamic texts about 'zakat' and therefore also include non-Muslims as 'zakat' recipients. NGF hopes donors will approve that this is the most ethical approach in today's context. It is encouraging to now start seeing some Islamic scholars and even charities debating the criteria for 'zakat.' We know that some Muslims may disagree with NGF's stance and therefore choose not to donate. However, it is important to be open and honest and also to get more Muslims to discuss and debate this important issue. Although NGF will predominantly provide grants in Muslim majority countries, this will be to reflect the countries of origins of the majority of its Muslim donors in Britain and because Muslim majority countries on average tend to be poorer. However, as NGF grows and its donor base increases and diversifies, it hopes to help women and girls where ever they live in the world.

When determining its inclusive approach, the NGF trustees also considered the following analysis on this topic, which others may find useful if they are unsure about their stance:

Although the overwhelming majority of classical and contemporary scholars recommend that 'zakat' should only be paid to Muslims, Quran verse 9:60 does not specifically state that the groups of people such as the poor, the needy etc., have to be Muslim. Also, there is also no authentic hadith of the Prophet (pbuh) which explicitly prohibits the distribution of 'zakat' to non-Muslims. While such rulings were understandable during the early Islamic period to ensure 'zakat' was kept within the small and growing Muslim communities, these should now be revisited and these debates are now taking place. For example, one group of people to whom zakat can be given according to verse 9:60 is 'captives' (alrriqab), who were rarely Muslims as pointed out by Al Ghazali. Also according to a well known hadith in Al Bukhari and Muslim), in instructing Mu'adh ibn Jabal (who was sent to Yemen), the Prophet (pbuh) said: It (zakat) is to be taken from the rich among them and given to the poor among them. This may be interpreted either to mean 'zakat' to be taken from rich Muslims be given to poor Muslims or it be taken from the rich among the local population (which included) non-Muslims and given to the poor among the local population.

How will you use other types of charitable donations such as 'sadaqah'?

Donations therefore received in these categories, will be spent according to their criteria: